Howard Hershberger was born on 7 May 1888.2 He married Phoebe Mae Murray, daughter of John H (Andy) Murray and M Catherine Gregg, after 1889. Howard Hershberger died on 19 April 1937 at age 48; HERSHBERGER RITES
Private services for Howard Hersh­berger, forty-eight, of 703 South Queen street, who died at the Lancas­ter General hospital Sunday night, will be held from the home at 2 p. m. Thursday. Public services will be held at 2:30 p. m. at the Church of Christ, with interment in Cedar Lawn ceme­tery. Friends may call at the home from 7 to 9 p. m. Wednesday.
Mr. Hershberger was a member of the Church of Christ and was em­ployed at the Stevens Trade school for nine years. He is survived by his wife, who was Phoebe Murray before mar­riage, and these brothers and sisters: Mrs. Jessie Showers, Maurice and John Hershberger, Mrs. Frances Studenroth, all of Reading, and Mrs. Bertha Sim­mons, of Vintage.
HOWARD HERSHBERGER
Howard Hershberger, forty-eight, 130 Dauphin st., died in the Lancas­ter General hospital at 12:10 a. m. Monday (today) of complications.
Lancaster Intelligencer Journal , 20-Apr-1937.
He served as a private in the Engineers during World War I.2 He was buried on 21 April 1937 at Cedar Lawn Cemetery, Lancaster, Pennsylvania; Find a Grave ID: 34929541.2 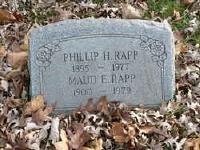 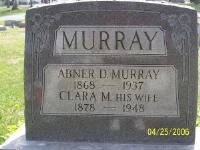 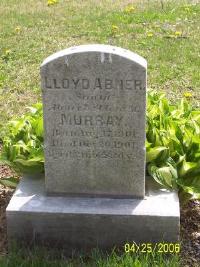 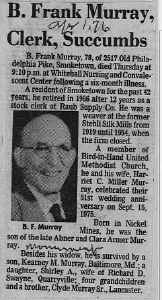 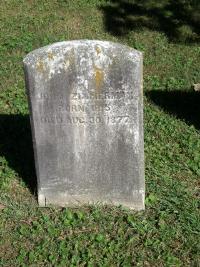 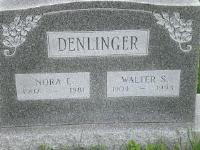 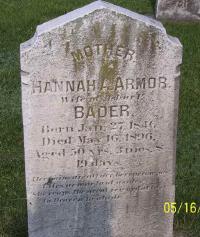 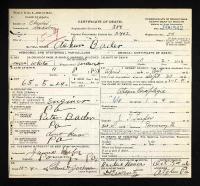 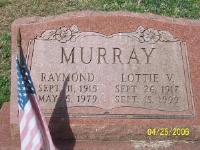 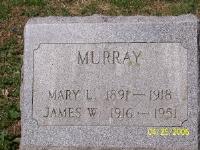 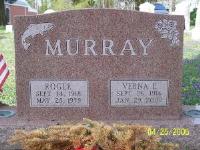 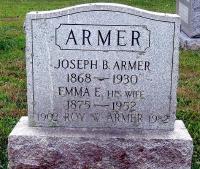 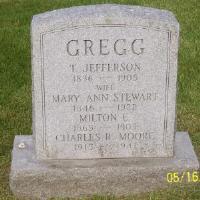