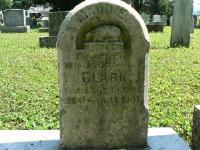 He was taken to the General Hospital in the city police ambulance, but was pronounced dead on arrival. He had been under the care of a physician, hospital attendants said, and his death was not a coroner's case.

Watts was born in Harrisburg and was a son of Finley N. and Anna Poist Watts. He was a resident of Lancaster 32 years.

He was a general foreman of the Rotogravure Department at Armstrong Cork Co., where he was employed 28 years.

He was an outstanding athlete and held many trophies for performances as a football and track star in high school and college.

He won many football honors at William Penn High School, from which he graduated in 1929. He attended the University of Oregon and then graduated from Temple University, Philadelphia.

While at Temple, he set a number of 100-yard dash records in track and was quarterback of the famed Temple football team under Coach Glenn "Pop" Warner.

He was also a member of Lancaster B.P.O.E. Lancaster; Loyal Order of Moose 299, and the Mount Joy Fire Co.

WATTS - Entered into rest in Lancaster, Pa. on Jan 29, 1965. Donald A. Watts, husband of Edna J. Clark Watts, 2070 New Holland Pike, Lancaster, in his 55th year. Relatives and friends are respectfully invited to attend the funeral from the Funeral Home of Fred F Groff Inc., 234 W Orange St., Lancaster, Pa. on Tuesday at 1:30 P.M. Interment in Cedar Lawn Cemetery. Friends may call at Groff's on Monday between 7 and 9 P.M. 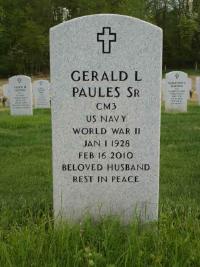 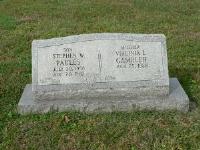