Laukhuff served as a custodian at Kerr Glass for 19 years, retiring in 1985.

A corporal in the U.S. Army, he served with Company B 710th Tank Battalion during World War II.

Born in Lancaster, he was the son of the late Irvin and Alice Weidman Laukhuff.

He was married 51 years to Nancy L. Williams Laukhuff.

M
John C Armor married Jane (?) before 1804.1
John C Armor witnessed There is a James Armor listed as member of Grand Jury for the August session of Lancaster County Court 1793. Also in Quarter Sessions Court records is a John Armor from Salisbury Township who served on the General jury August 1794. in 1793 at Salsibury Township, Lancaster, Pennsylvania.2 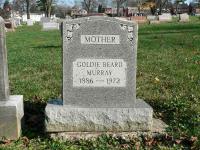 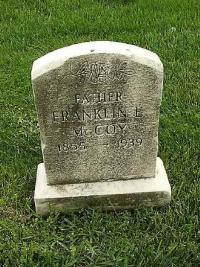 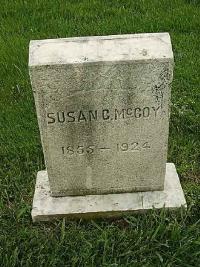