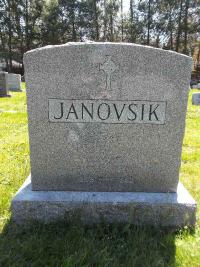 M, b. 1884
Carl M Olimski was born in 1884 at New Jersey.2 He married Mary Evelyn Brown, daughter of Isaac W Brown and Mary A Puff, circa 1909.1,2
Carl M Olimski was a trucking business owner for general moving. in April 1930 at East Orange, Essex, New Jersey.2 He and Mary Evelyn Brown appeared on the census of April 1930 at 3 Carroll St, East Orange, Essex, New Jersey. Census states the family owned their own home valued at $8000.2 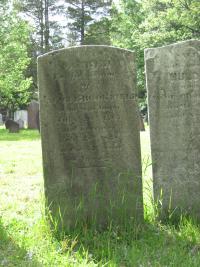 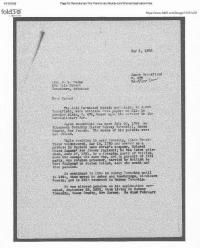 Letter to J. L. Burns of Jonesboro, Arkansas after inquiry as to information about Jacob Brookfields vital statistics and military service. Letter dated May 1, 1936
He married Hulda Anderson on 20 April 1791 at Presbyterian Church, Westfield, Essex, New Jersey. Military papers state marriage date was Apr 10, 1791.1,2 Jacob Brookfield died on 28 February 1838 at Union, New Jersey, at age 72.1 He was buried on 3 March 1838 at Rahway Cemetery, Rahway, Union, New Jersey.3
He began military service on 15 May 1780 at Rahway Township, Union, New Jersey, volunteered and served as a private in Captain Amos Morse's company. He was taken prisoner Jun 27, 1781, by a foraging party of British to Fort Richmond on Staten Island, held one month and then paroled.
He continued to live in Rahway township until 1796, tehn moved to Amboy and Woodbridge, Middlesex County and in 1816 returned to Rahway township. He was allowed pension on his application executed, Sept 28, 1832, then living in Rahway Township, He died Feb 28, 1838.4 He witnessed According to his pension file, he was captured by the enemy in township of Rahway and held on 27 June 1781 at Fort Richmand, Staten Island, New York.5 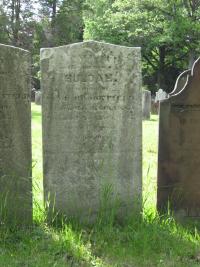 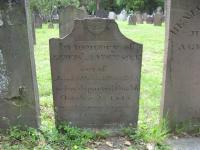 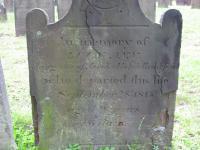 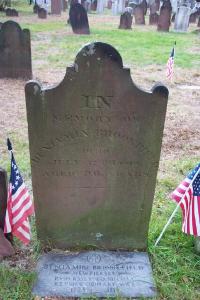 He witnessed Letter in pension file for son Brown Brookfield written by his nephew, John Frazee states that his grandfather's farm was located on Stage Road about 4 miles from Elziabeth town, between Newark and New Brunswick. on 6 September 1837.7 He was (an unknown value) on 14 August 1961 at Rahway, Union, New Jersey.3 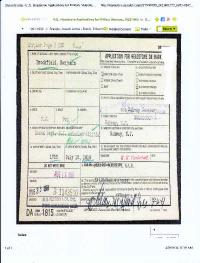 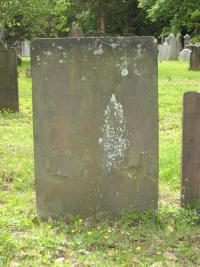 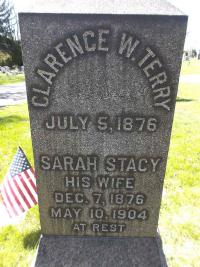