He and Mary VanDalsen appeared on the census of 6 September 1850 at Woodbridge, Middlesex, New Jersey.7 FamilySearch Family Tree ID # MDXZ-G14. 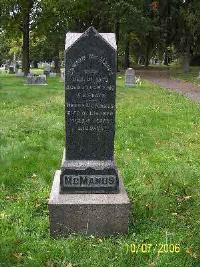 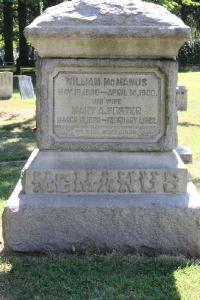 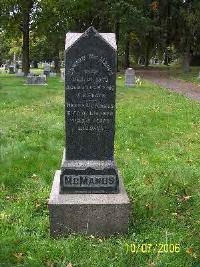 Engle clock measures 11 ft high, 8 ft wide, and 3 ft deep. Among its mechanical features are two organ movements, 48 moving figures, and a new type of telurian (patented by Engle) that illustrates the positions of the moon, constellations, and zodiac relative to the rotating earth. The clock also indicates such things as the months, days of the week, moon phases and tides. This clock is very similar to the one built by John Feister which is on display at Simthsonian in Washington DC.
He appeared on the census of 10 January 1920 at Penn Township, Chester, Pennsylvania.10 He was Received a message from resarcher:
I am trying to contact any relative of John Fiester who created the Apostolic Clock that is on display at Hershey Park. It states he was a native of Lancaster. My family has Fiester relatives from the Lycoming County area and my Mother stated that John is a relative. I do not know when he was born, but the pamphlet I have states that he made this clock in the year 1878. My goal is to send a copy of this to a more direct relative of his.
Thanks,
Michelle on 25 October 2014.11