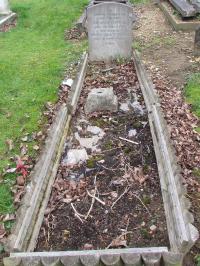 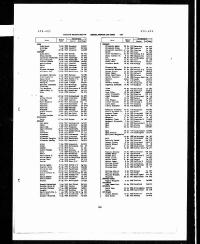 William Patton was born in 1754 at Donegal, Ireland.1,2 He married Margaret Babington, daughter of Revd William Babington and Dorothea Campbell, in 1787.1,3 William Patton died on 29 June 1837.1,4 He was buried on 1 July 1837 at Rosnakill Church Cemetery, Rosnakill, Ireland.4
As of before 1787, William Patton was also known as William Patterson.5 William Patton was a landowner of 500 acres. One famous story about him which is well documented is that he, as a Protestant member of the Church of Ireland, gave generously some of his land to the Roman Catholics of his village of Tamney to build a new Church or Chapel in 1790.
His 500 acres were granted to his ancestor Revd. William Patton of Ayrshire, Scotland
in the early 1600s near the time he became Rector of Clondevaddock. Before coming to Donegal he was at the University of Glasgow 1607-1610. (Confirmed to AS by Archivist there).2 FamilySearch Family Tree ID # LDFQ-ZB1. 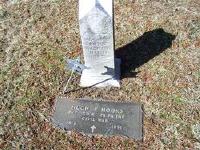 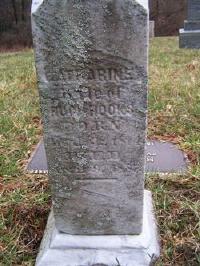 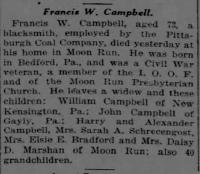