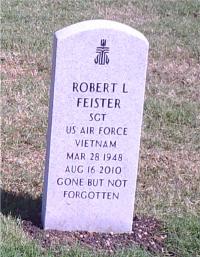 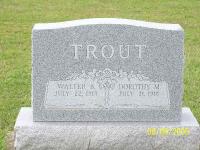 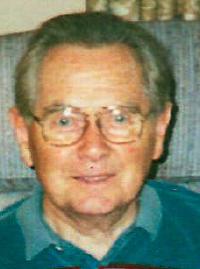 Bud served in the South Pacific with the US Navy Seabees during WWII. He retired from the Armstrong Floor Plant. Bud worked for Hershey Farms bakery in his retirement. Bud was a member of Georgetown United Methodist Church where he taught Sunday school for many years. An outdoorsman, Bud enjoyed big game hunting in Pennsylvania. He was a member of the Strasburg Sportsman’s Association.

Born in Lancaster, he was the son of the late Enos F. and Sarah H. (Trout) Trout. In addition to Dorothy, Bud is survived by three sisters, Miriam Stokes of Lancaster, Lavera Groff of Georgetown and Roberta Deibler of Quarryville and nieces and nephews.
. Bud was preceded in death by three brothers, Kenneth H Trout, Enos F. Trout and Frank J. Trout and a sister, Mary Jane Farmer-Wissler.

Next reunion to be held at Williamson Park, the third Sunday in June 1938.
John Chester Williams and Verna M. Williams appeared on the census of 11 April 1940 at 7 Miller St, Strasburg, Lancaster, Pennsylvania.6