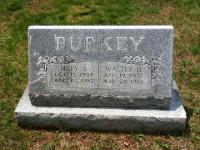 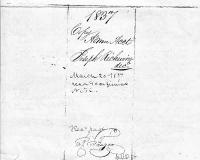 Joseph Richwine was born on 4 June 1828 at Pennsylvania.1
He was decedent in recorded inventory on 20 March 1837 at Lancaster City, Lancaster, Pennsylvania.2 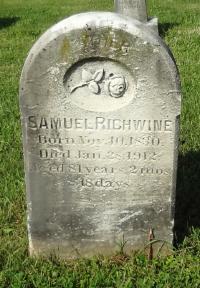 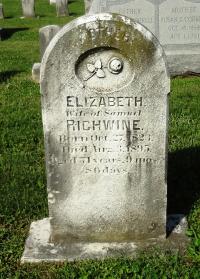 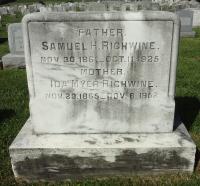 She was the wife of the late Harry L. Ferguson, who died in 2001. Helen had worked as a waitress for the Host Resort and was currently working at Lapp's Restaurant.

Born in Upper Leacock Twp., she was the daughter of the late Enos G. and Daisy M. (Rapp) Kellenberger.

Surviving are her five children, Michael H Stauffer, married to Michele E., of Lancaster, Kevin J. Stauffer, married to Donna, of Manheim, Sharon A. Herr and Karen L. Stauffer, both of Lancaster, and Alicia A., wife of Avery MacKenzie, of Conestoga; nine grandchildren; three great-grandchildren and three siblings, Enos, Edward and Betty. She was preceded in death by two daughters, Tina and Faye; a granddaughter, Nicole Stauffer; two brothers, Raymond and Harold; and a sister, Irene Mackey.