She was the wife of Frederick M. Feister. They celebrated their 53rd wedding anniversary on February 11.

Born in East Petersburg, she was the daughter of the late Clarence and Margie Graybill Keihl.

Mrs. Feister was a lifetime resident of Lancaster County and belonged to the Brethren faith. 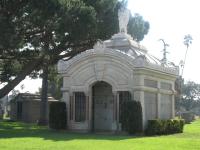 M, b. 1843
Isaac H Bryson was born in 1843 at Pennsylvania.1
He lived with John Bryson and Eveline Sentman circa 1848 at Ohio; According to children's birth places, John's family left Pennsylvania about 1848 to migrate to Ohio in time for the 1850 census.1 Isaac H Bryson appeared on the census of 9 August 1850 at Euphemia, Preble, Ohio.1 He appeared on the census of 2 July 1860 at Washington, Washington, Iowa.2 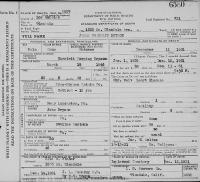 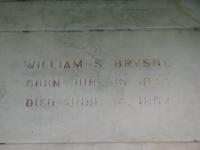 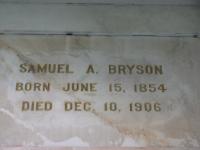 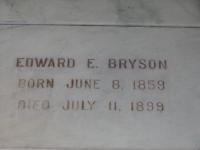 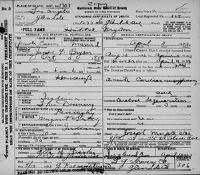