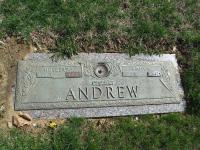 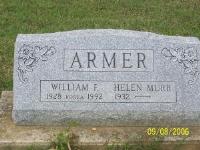 John was a self-employed farmer. He had also served as a Bart Township supervisor for 25 years. John was a very active member of the Bart Fire Company for many years.

John was born in Bart Twp., son of the late Solomon and Mary Herr Kachel.

He is survived by his daughter, Barbara, married to Shawn Albright of Quarryville; son, Thomas L. married to Deborah Kachel of Quarryville; and 3 grandchildren, Christopher and Tanya Kachel, and Dana Albright. He was predeceased by his sister, S. Catherine Kachel.