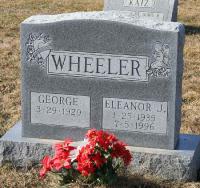 John F. Johnson and his wife Adaline, photo in possession of Johnson Family

After the war, George opened his own bakery in Duncannon, Pennsylvania and was killed by a Pennsylvania Railroad train, while delivering his bread one morning. His wife, Sarah received very little money from the PA Railroad; consequently, some of his children were raised in the Pennsylvania Soldiers' Orphanages. between 1865 and 1869. 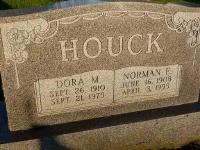