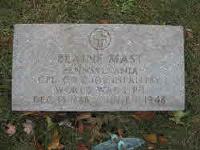 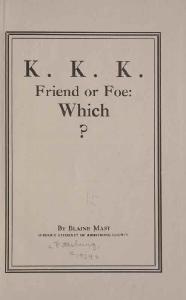 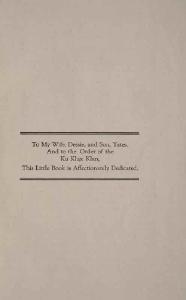 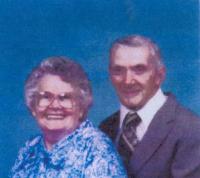 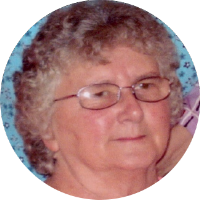 Janet Louise McCauley was born on 27 October 1938 at Lancaster, Lancaster, Pennsylvania.1,2 She married James Elwood Flahart III, son of James Elwood Flahart and Louise Marie Jackson, on 27 February 1960.1 Janet Louise Flahart died on 1 April 2016 at Cochranville, Chester, Pennsylvania, at age 77.2 She was buried on 7 April 2016 at Riverview Burial Park, Lancaster, Lancaster, Pennsylvania. Her obit: anet Louise Flahart, 77, of Cochranville, went home to be with her Heavenly Father after a lengthy illness on April 1, 2016.
Born in Lancaster, she was the daughter of the late Sara O. McCauley and Hayes T. McCauley and was the foster daughter of Emma and Andrew Weaver of Quarryville, PA.
She attended Solanco Schools with the class of 1956 and worked at the former Tidy Sewing Manufacturing Company, Quarryville, PA.

A homemaker, she had a very strong faith in God as a Protestant.
Janet's interests included gardening, puzzles, games of all kinds, sewing, collecting dolls and Elvis Presley memorabilia and spending quality time with family and friends.

Funeral services will be held on Thursday, April 7, 2016 at 11am from the Wilde Funeral Home, 434 Main St. Parkesburg, PA followed by interment at the Riverview Burial Park in Lancaster. Viewing from 10am to 11am.
Memorial donations may be made in her memory to the National Parkinson Foundation
200 SE 1st St., Suite 800, Miami, FL 33131 or the Brandywine River Valley Hospice, 121 Bell Tower Ln, Oxford, PA 19363.