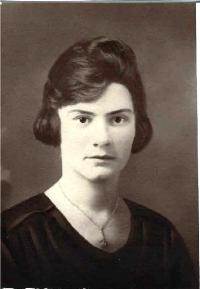 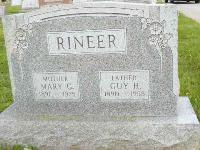 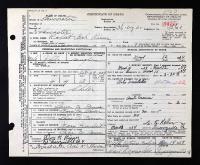 Lancaster New Era, Lancaster, PA. Jul 28 1936, Page 6
He witnessed the death of David W Rineer on 24 August 1937 at Lancaster General Hospital, Lancaster, Lancaster, Pennsylvania; Cause of death was intestinal obstruction with gangrene of the small bowels. Autopsy was performed as he died during operation.6 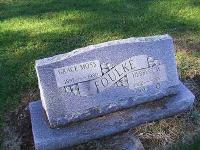 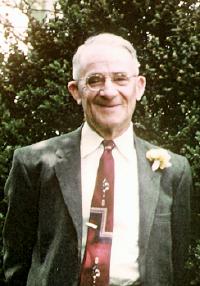 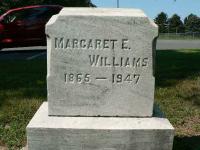 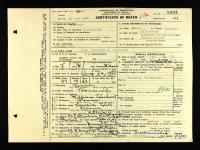 She was buried on 19 January 1947 at Calvary Monument Bible Church Cemetery, Paradise, Lancaster, Pennsylvania.2 Margaret Elizabeth Haubert Find-a-Grave.com ID # 21354538 + family links.
As of circa 1882,her married name was Baum.3 As of after 1896,her married name was Williams.1 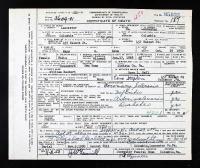 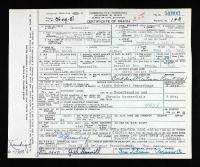 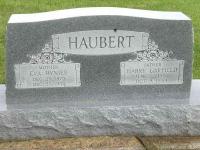